Seafarers Earnings Deduction is a complex area of tax with many pitfalls. 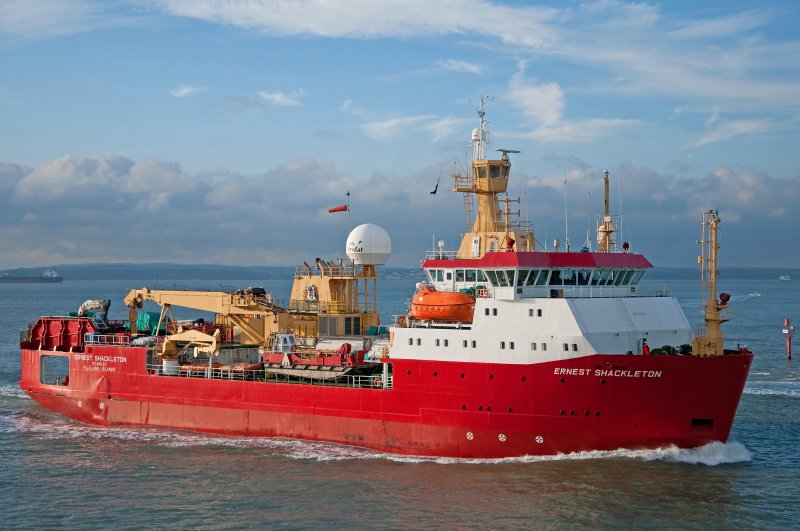 The following shows an example of how the SED computation works, but please contact Nicolson Accountancy for a discussion of your personal circumstances.

Mary is an Engineer on board a Merchant Navy vessel and has no other income.  Because of her employment, Mary is eligible to make a Seafarers Earnings Deduction claim.

When Mary comes to prepare her 2008/09 Tax Return she doesn’t know if she has a Seafarers Earnings Deduction qualifying period until a period of 365 days has elapsed.

All her income in 2009/10 qualifies for SED as she has a qualifying period of 365 days and passes every test.

The entire SED calculation will start again on her next trip out of the UK, and Mary cannot have a new qualifying period until 30/1/12.

Where only part of the year qualifies, then the income from that source is normally apportioned simply by the number of days. However, there are other basis which can be more advantageous, and you should speak to us about this.

For more information, please contact Angus Nicolson who can help you with the details of your claim.