Discovery powers for HMRC to be extended

The government has confirmed that the upcoming Finance Bill will include changes to discovery assessments.  This will allow HMRC to recoup unpaid high income child benefit charges going back almost ten years. 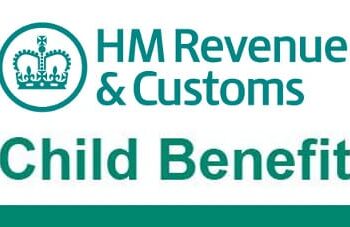 The confusing and unpopular high income child benefit charge (HICBC) came about in 2013.  Despite HMRC administering child benefit payments, it is still finding taxpayers that have not declared the benefit in previous years.  Once the Finance Bill is enacted, HMRC will try to open new discovery assessments and will try to collect unpaid tax from as far back as 2013.

However, the rule change will not apply to those that have already appealed against such assessments.

This addition to the Finance Bill is a result of the Upper Tribunal decision in Wilkes v HMRC , which found that HMRC did not have the power to impose the HICBC by means of discovery assessment as there was no income which ought to have been assessed. As a result, Mr Wilkes did not have to pay the tax charges. Individuals with income over £50,000, where either they or their partner receives child benefit, could soon receive a large unexpected tax bill from several years ago.

Where HMRC had issued a Discovery Assessment on an underpayment of HICB, it was expected that those cases will be cancelled as a result of the Tribunal decision.

HMRC were supposedly resolving this in 2021.  The existing Discovery assessments were to be cancelled and the claims abandoned.  It now looks like HMRC intend to enact retrospective legislation.  And then reimpose the assessment, leaving taxpayers liable to repay all or part of the Child Benefit.

You might want to check out our advice on the options for not claiming Child Benefit before you take any action.