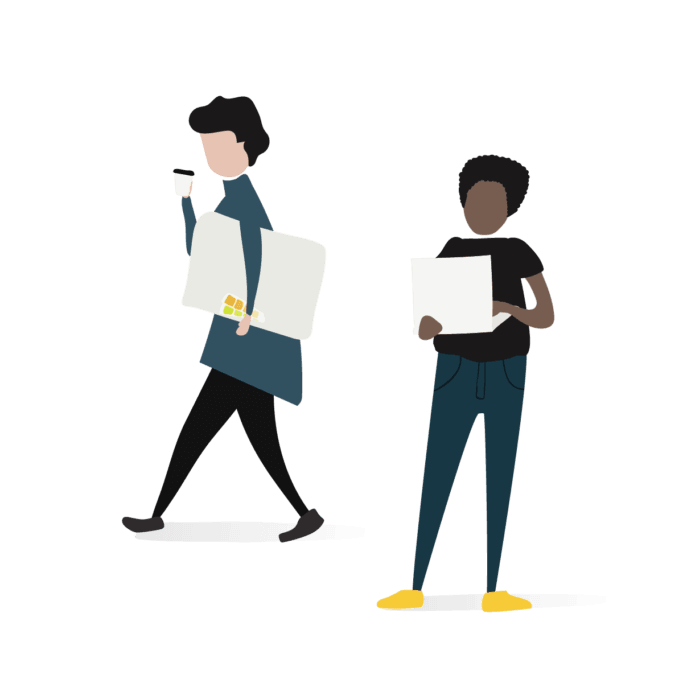 Details of the Job Retention Scheme and Business Interruption Loans, as updated on 2/4/20.

The published version of the information is at https://www.gov.uk/guidance/claim-for-wage-costs-through-the-coronavirus-job-retention-scheme and covers the scheme in some detail.  HMRC will issue further guidance using their new powers to explain precisely how the scheme will operate.

Radical changes to the beneﬁts and expenses rules have been announced. What are they and when will they come into effect?

The personal tax cost of borrowing from your company is now quite low. However, when the time comes to repay the loan there’s a neat trick you can use to cut it further. What is it and how does it work?

The HMRC advisory fuel rates have been changed with effect for all journeys undertaken on or after 1 December 2014. Until that date, the rates in brackets can be used. These rates only apply to employees using a company car on business purposes.

The government has approved a rise in the National Minimum Wage to £6.50 per hour, with more than 1 million people set to see their pay rise by as much as £355 a year.

The CBI has warned that a new European ruling that challenges how holiday pay is calculated could push some companies into insolvency.

RTI filing and under 16’s with no NI number

So you are a hotelier who is employing some junior waiting staff to work weekends and busy times, and they are under 16 and don’t have a NI number.  What do you do?

Now that you are reporting PAYE information in real time, you don’t need to send forms P35 and P14 at the end of this tax year. Instead, just send your real-time PAYE submission as normal and answer a few extra questions. It is very easy to do. This step-by-step guide shows you how.

It is always very important to check your tax code to make sure that you are receiving all the allowances to which you are entitled and to ensure that all your income is being properly taxed.